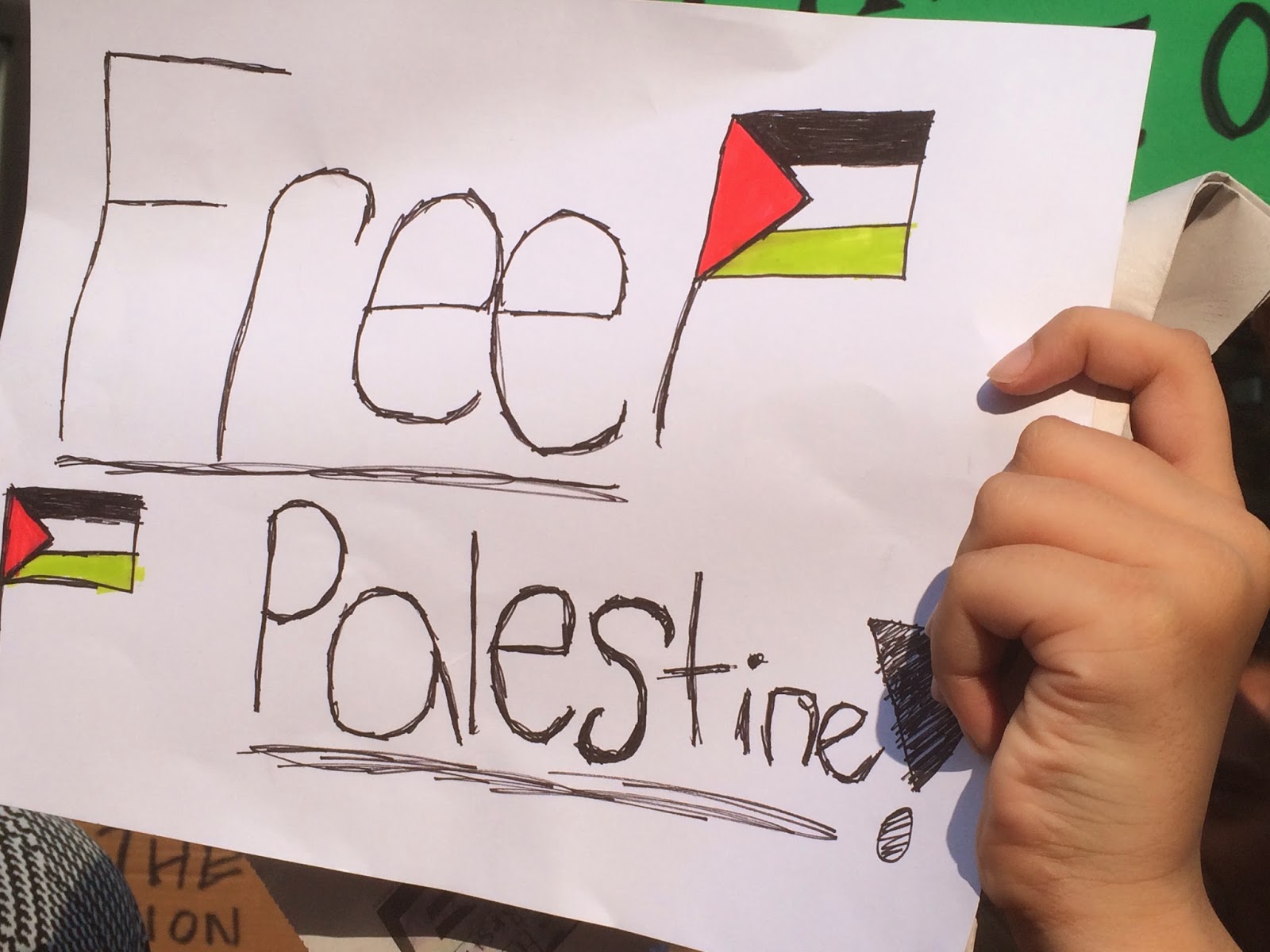 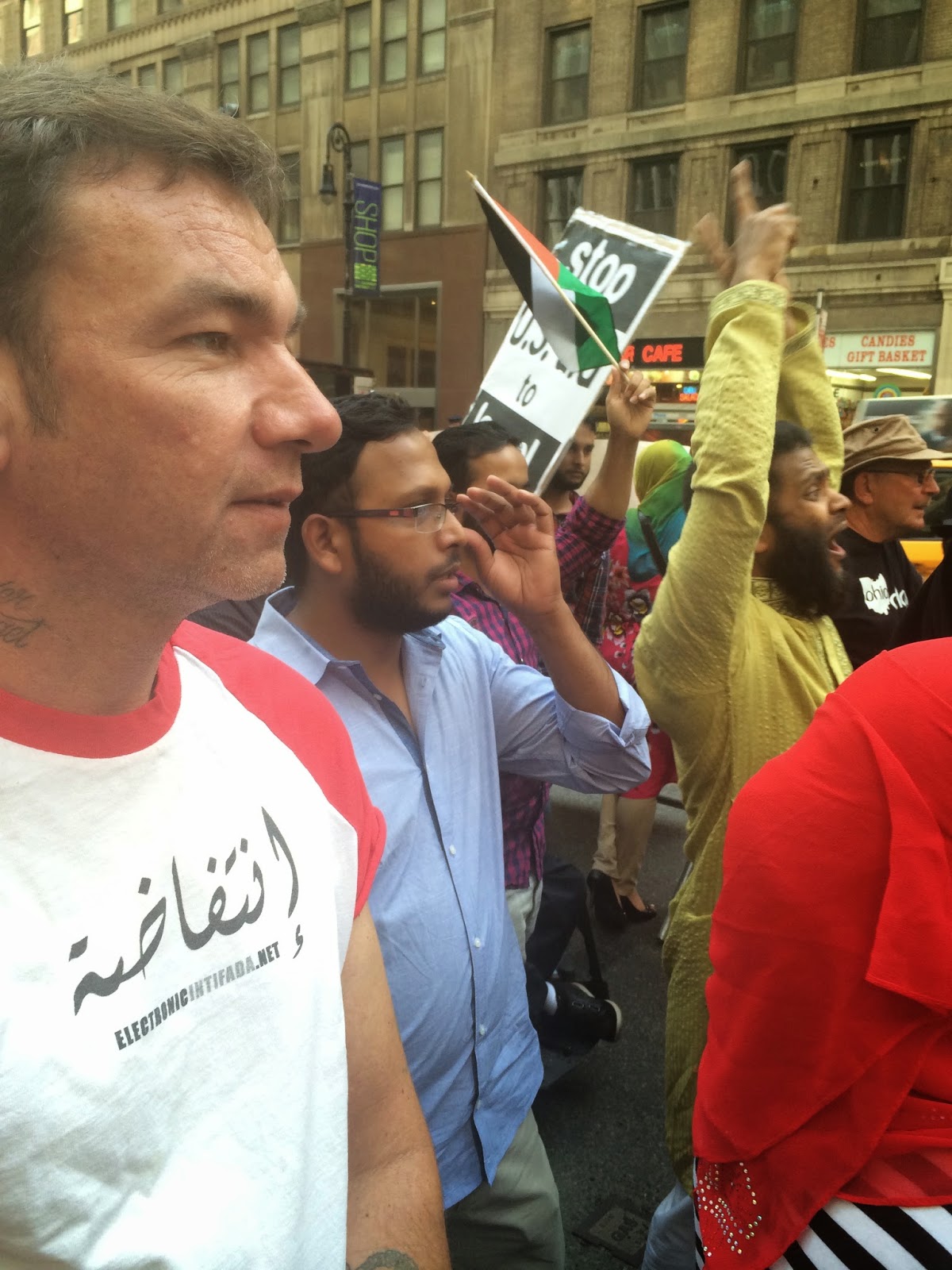 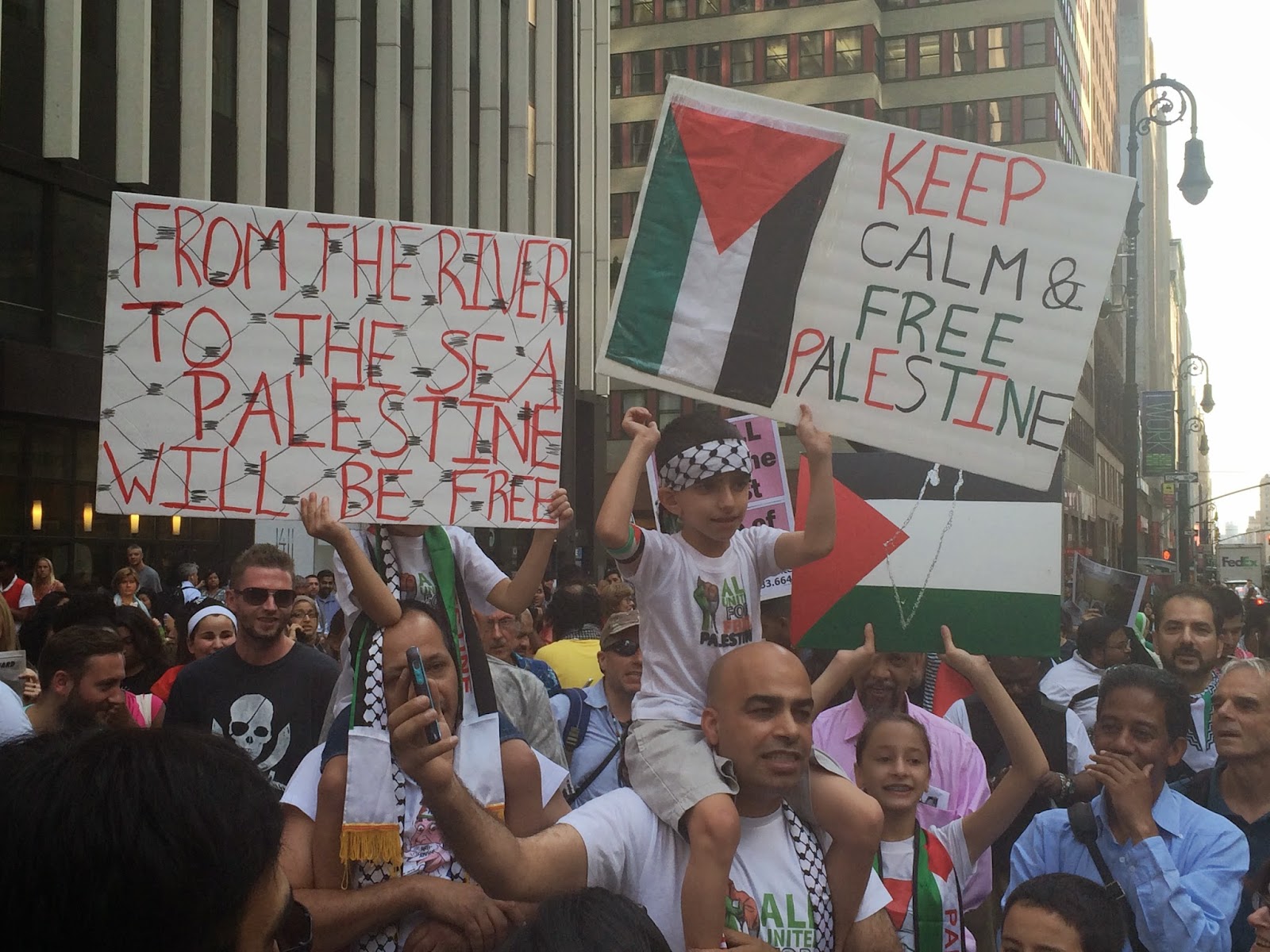 The decathlon is a combined event in athletics consisting of ten track and field events. The word decathlon is of Greek origin, from δέκα (déka, meaning "ten") and ἄθλος (áthlos, or ἄθλον, áthlon, meaning "feat"). Events are held over two consecutive days and the winners are determined by the combined performance in all. 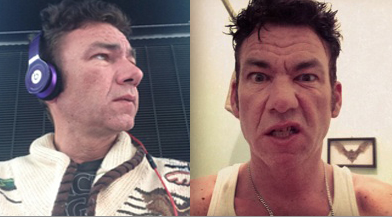